Yesterday we hosted our final pay demonstration of the year with 21 customers enjoying a Christmas entertaining themed event. 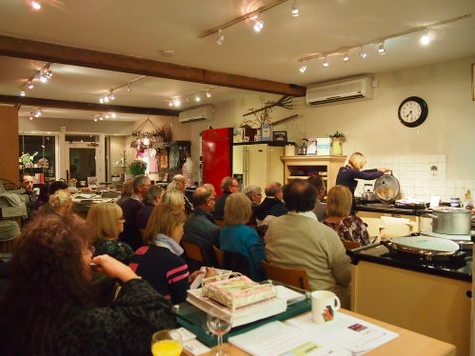 We started with salted caramel cake and freshly brewed coffee. Our audience was then treated to a seat to watch someone else preparing Christmas dinner! Well to be honest, it was two people cooking!

Alison made a colourful and fresh cucumber jelly with smoked salmon topping. This made a lovely starter as it was light but flavorsome and being slightly chilled it helped clear the palette a little for the ‘main event’. 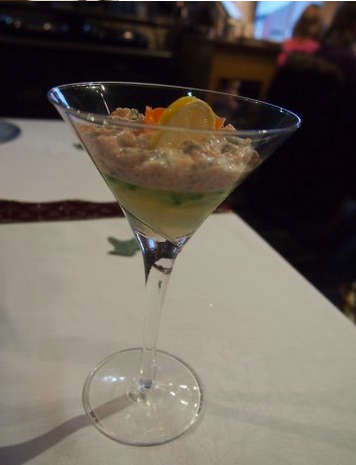 Next we were  treated to Claire’s vegetarian Christmas dinner dish. This was a sweet potato roulade stuffed with herbs and topped with a little Parmesan. This recipe was delicious and proved that just because you might not eat meat, it doesn’t mean you have to sacrifice taste. Served with wild rocket and toasted pine nuts we had it as a sort of in between starter and main course! 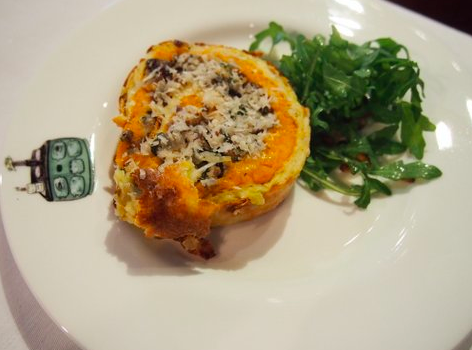 Next up was the three bird roast. This was a duck inside a pheasant inside a turkey. Garnished with streaky bacon and completed with stuffing and delicious gravy. All the components of a spectacular Christmas dinner. The flavours of the three birds worked really well together and cooking it in the beautiful cast iron ovens of the AGA meant no moisture was lost in the roasting process. 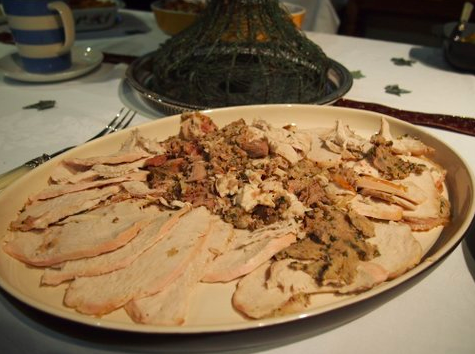 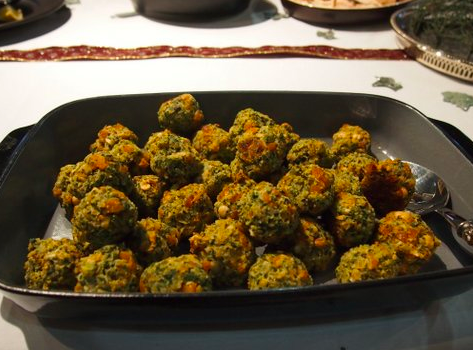 Served along side the three bird roast were some delicious roast potatoes, buttery hazelnut sprouts and peas and orange and honeyed parsnips and carrots. 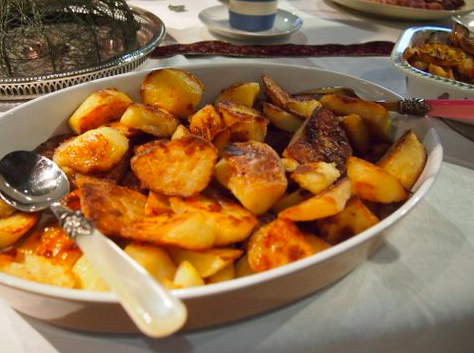 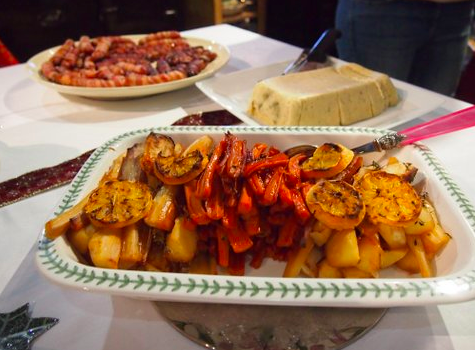 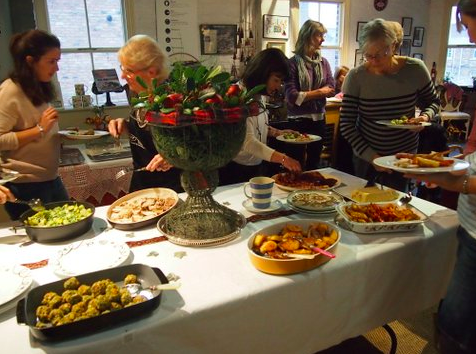 By this time most folks were already pretty full up, however, we still had a delicious cranberry orange and almond pudding to try. This was chosen especially as an alternative to the usual Christmas pudding. It certainly fitted the role well. It was festive in taste without being heavy as sometimes Christmas pudding can be. 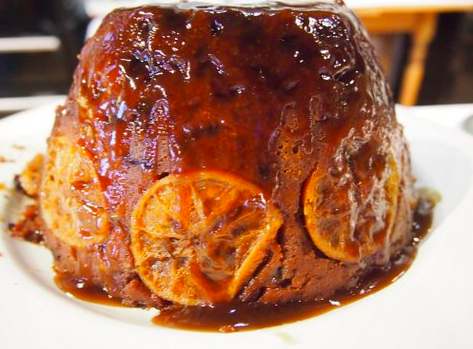 Alison had also done an alternative take on Christmas pudding with a Christmas parfait and served with light golden biscuits. The final dish was some rich chocolate treats. These little droplets had been handcrafted by Claire and included edible gold leaf decoration. A delicious way to round off a substantial Christmas dinner. 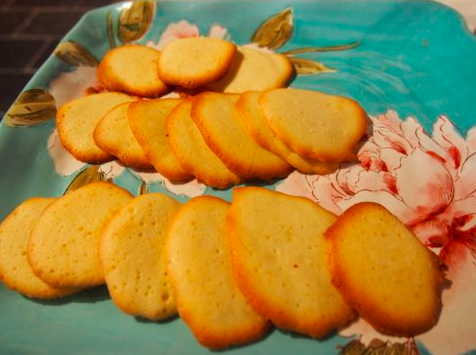 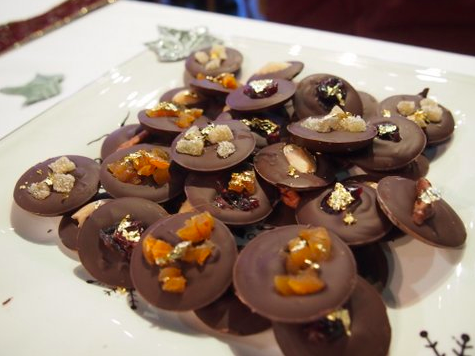 As we waved our customers goodbye amongst the best wishes for the forth coming season one lady was heard to say ” I have seen Paul Hollywood in York, but these two ladies performance beats his!”

A big thank you to Claire and Alison for all their hard work and to Anne for all the washing up!