We are getting really excited about the Malton Food Lovers Festival. 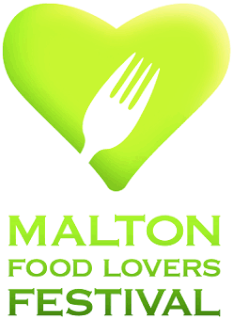 Today we received confirmation that we our two Falcon demonstration cookers are on their way. We have ordered a cream 1092 deluxe with chrome controls and a black 1000 deluxe both with gas hobs. 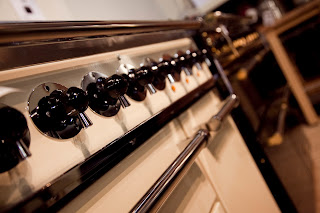 These cookers combine stylish design with professional build quality and durability. Both cookery theatres will be using Falcon cookers to take advantage of the many features that have become synonymous with the Falcon name. Most of the celebrity chefs love demonstrating on these cookers, especially as they grace the very best commercial kitchens throughout the UK. 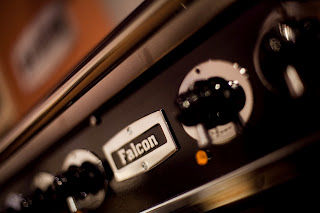 The full programme has been announced for the chef’s demonstrations on the Saturday and Sunday.
We’re delighted to have Antonio Carluccio opening the festival at 10.30 am on the 19th May.  He will be doing a special take on local pork.
Then Rob Green, chef – owner of the award winning Green’s Restaurant in Whitby will be spinning his culinary magic on fresh local seafood.
Festival patrons and famed food writers Tom Parker Bowles and Matthew Fort take the lunchtime slot. 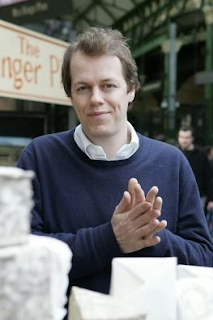 The ladies take the stage in the afternoon with Sophie Legard from Malton Relish demonstrating picnic dishes and Stephanie Moon from Rudding Park putting her special touch on delicious Yorkshire produce. 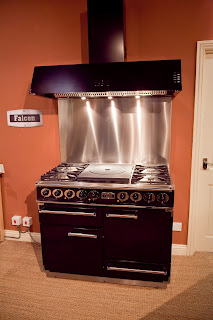 In the second cookery theatre a similar variety of chefs are lined up to take centre stage. Chefs including Amy Callin from Betty’s Cookery School, Priya and Geetha Raman winners of The Hairy Bikers Best Cooking and Edward Lee and Richard Walton Allen of ‘Create’ Leeds will be passing some of their secrets out. 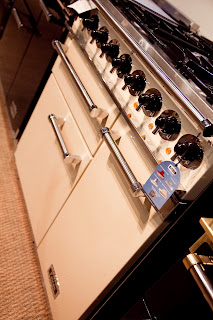 Sundays line up is no less impressive including James Mckenzie from the Pipe and Glass Inn, Andrew Pern from the Star and Rosemary Shrager who will be showing off her fabulous cooking skills with a tilt toward breakfast specials. 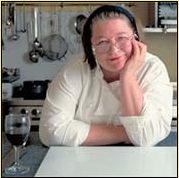 Aren’t we lucky to have such a wealth of talent on our doorstep?
We do hope you will make the most of the weekend and come and visit us on our stand at the bottom end of the market place, or pop down to our shop for some AGA and Falcon inspiration!